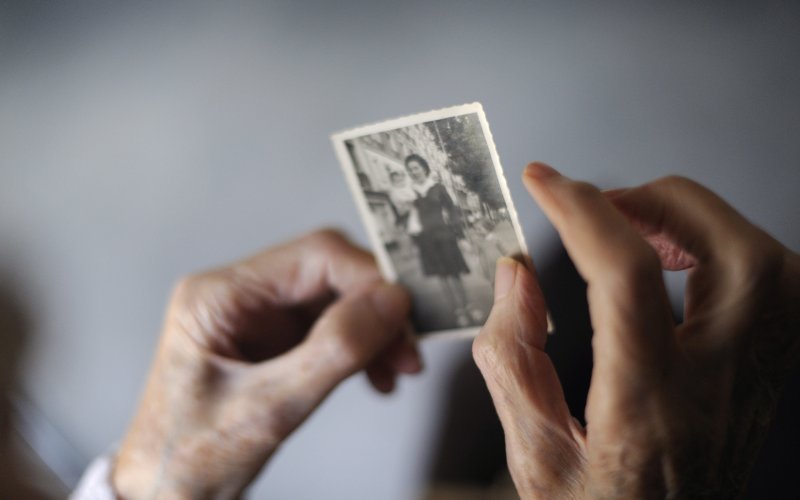 Tiny air pollution particles have been revealed in the brain stems of young people and are intimately associated with molecular damage linked to Alzheimer’s and Parkinson’s disease.

If the groundbreaking discovery is confirmed by future research, it would have worldwide implications because 90% of the global population live with unsafe air. Medical experts are cautious about the findings and said that while the nanoparticles are a likely cause of the damage, whether this leads to disease later in life remains to be seen.

There is already good statistical evidence that higher exposure to air pollution increases rates of neurodegenerative diseases, but the significance of the new study is that it shows a possible physical mechanism by which the damage is done.

The researchers found abundant pollution nanoparticles in the brainstems of 186 young people from Mexico City who had died suddenly between the ages of 11 months and 27 years. They are likely to have reached the brain after being inhaled into the bloodstream, or via the nose or gut.