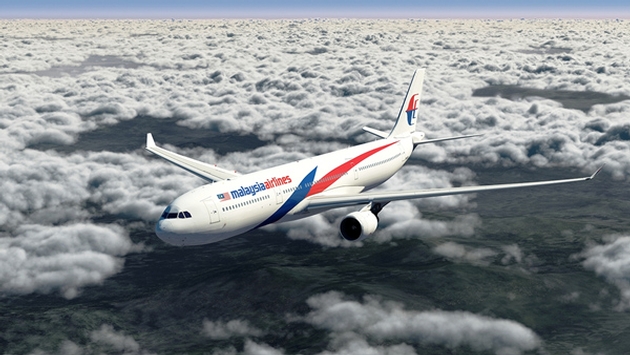 Only about one in 10 seats on U.S. domestic planes are occupied, the outlet reported citing Airlines for America, an industry group that represents airlines including American, Delta, Southwest and United. On the limited number of international flights operating, only one in five seats are occupied, the group said.

Most airlines have cut about 71 percent of their capacity, the group reportedly said, according to CNN.