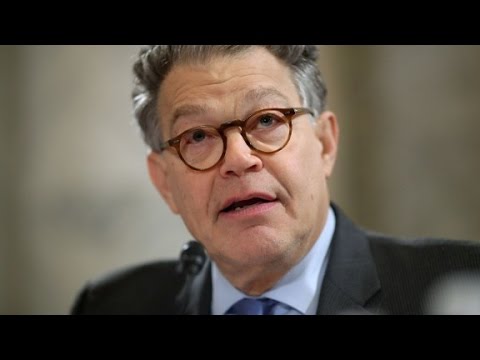 “It’s hard to come to any other conclusion than he just perjured himself,” Franken said. During Sessions’s confirmation hearing, Franken asked the then-senator “if there is any evidence that anyone affiliated with the Trump campaign communicated with the Russian government in the course of this campaign.”

Sessions responded that “I have been called a surrogate at a time or two in that campaign, and I didn’t have—did not have communications with the Russians, and I’m unable to comment on it.” It was later revealed that Sessions met with Russian Ambassador Sergey Kislyak twice over the course of the 2016 election, during which Sessions played a prominent surrogacy role for the Trump campaign. The newly confirmed attorney general has since defended himself, claiming that he met with Kislyak in his capacity as a senator, and not as a member of the Trump team discussing campaign issues. On Tuesday, Franken dismissed Sessions’s defense: “That’s a ridiculous response. It’s not a clarification at all,” he told CNN. Read more at CNN.