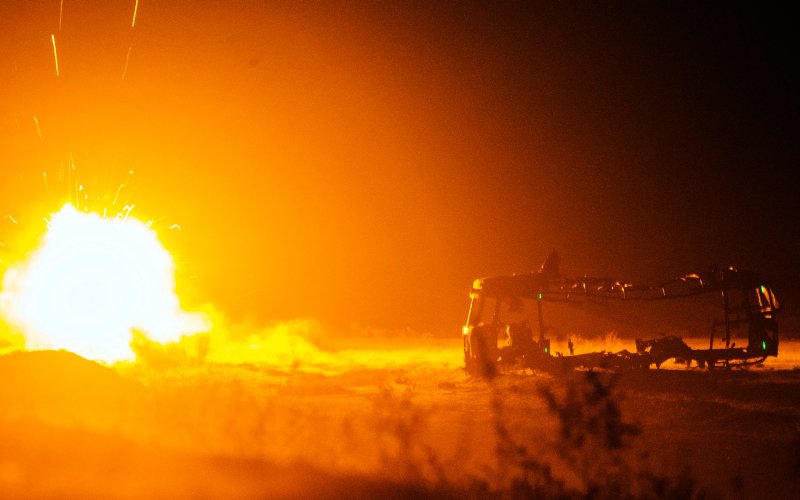 Afghanistan security officials announced Saturday a senior al-Qaida commander had been killed in a recent operation in the country’s east.

The Afghan intelligence service said in a tweet that special forces killed al-Qaida’s number two commander for the Indian sub-continent, Abu Muhsin al-Masri, in a recent operation in eastern Ghazni. The National Directorate of Security did not immediately share more details about the operation.

Al-Masri was listed among the most wanted terrorists by the U.S. Department of Justice in 2018.