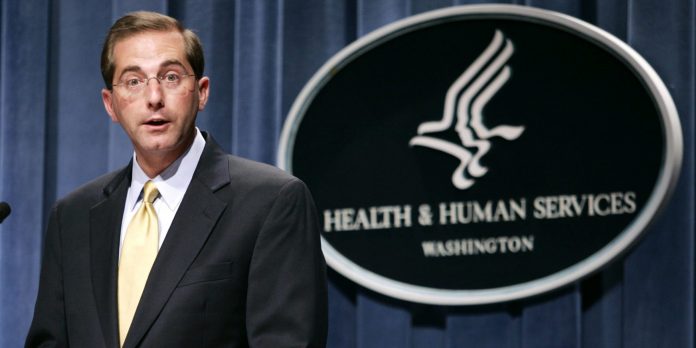 Azar said his resignation would become effective on Jan. 20th — the same date he would have been leaving office once President-elect Joe Biden is sworn in. The letter was dated Jan. 12, almost a week after the riot.

He said that the attack — which left five people dead and many injured — and the president’s slow response to condemn it, threaten to “tarnish” the achievements the administration has made over the past four years. In particular, Operation Warp Speed, which led to the creation of two vaccines to combat the raging coronavirus pandemic.