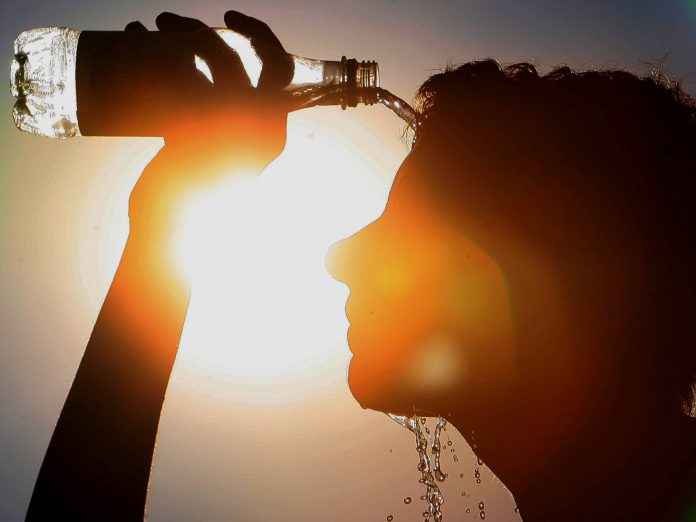 From the normally mild summer climes of Ireland, Scotland and Canada to the scorching Middle East, numerous locations in the Northern Hemisphere have witnessed their hottest weather ever recorded over the past week.

Large areas of heat pressure or heat domes scattered around the hemisphere led to the sweltering temperatures. The Canadian Broadcasting Corporation reports the heat is to blame for at least 33 deaths in southern Quebec, mostly in and near Montreal, which endured record high temperatures.

In Northern Siberia, along the coast of the Arctic Ocean – where weather observations are scarce – model analyses showed temperatures soaring 40 degrees above normal on July 5, to over 90 degrees. “It is absolutely incredible and really one of the most intense heat events I’ve ever seen for so far north,” wrote meteorologist Nick Humphrey.