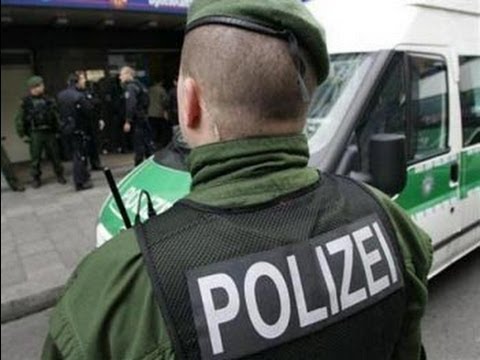 One man has been killed and three others wounded by a man wielding a knife east of Munich and police are investigating a possible Islamist connection, as witnesses said that the attacker shouted, “Allahu akbar!”

One victim is in a serious condition.

BBC reports that Angelika Obermayr, the mayor of Grafing, where the attack took place, told Sueddeutsche Zeitung that the suspect was a German national.

“The idea that people get on an S-Bahn train on a beautiful morning or do their paper round and then become victims of a maniac is terrible,” she was quoted as saying.