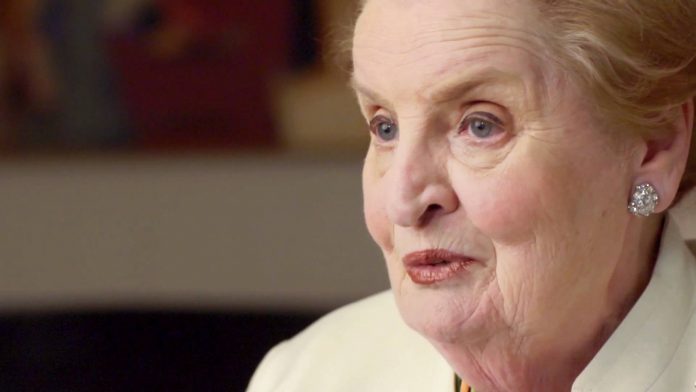 Former Secretary of State Madeleine Albright said Wednesday she is prepared to “register as Muslim” in solidarity amid reports that President Trump plans to take executive action affecting immigrants to the U.S., THE HILL report.

“I was raised Catholic, became Episcopalian & found out later my family was Jewish. I stand ready to register as Muslim in #solidarity,” Albright tweeted.

Albright’s tweets came amid reports this week that Trump was expected to sign executive orders including a temporary ban on most refugees and suspending visas for foreign nationals from seven countries.