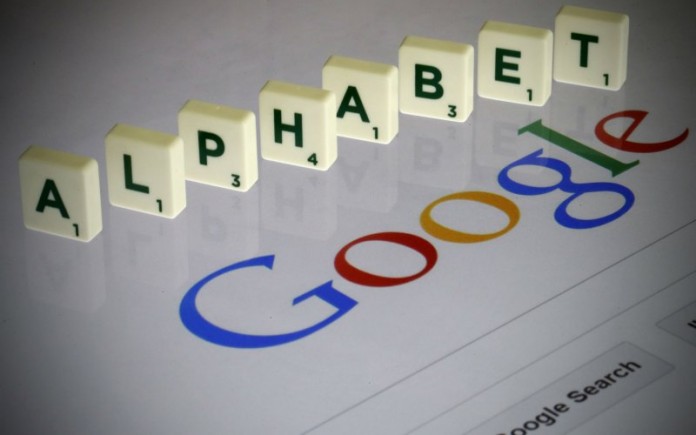 Google’s parent company Alphabet topped Apple to become the most valuable U.S. traded company in the world on Monday.

Alphabet’s shares jumped 4 percent in extended trading hours after reporting fourth-quarter results above expectations, knocking out Apple from the no. 1 spot for the first time in more than four years.

After the shift, Alphabet’s market value was at $555 billion compared with Apple’s $533 billion, based on the most recent regulatory filings showing outstanding shares.

Alphabet will officially replace Apple in market value if the two companies open at those levels on Tuesday, but the rankings could change again in regular trading. Read more at TechCrunch.