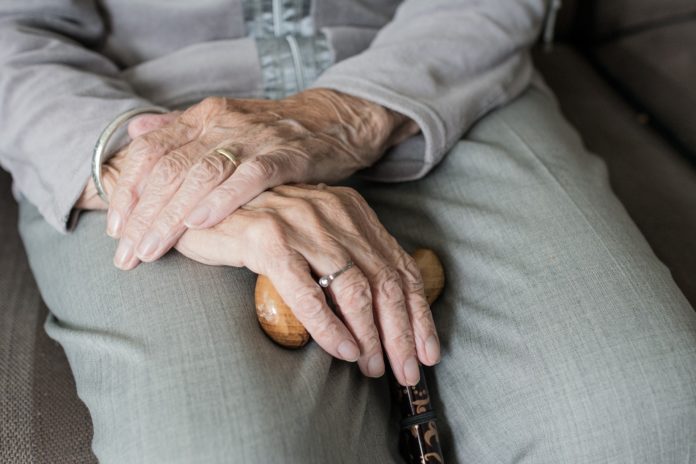 An advisory panel of experts is meeting Friday to discuss whether the U.S. Food And Drug Administration should approve an experimental drug that developers claim is the first to slow mental decline in Alzheimer’s patients.

However, there’s no firm evidence that the drug works. Last year, the companies halted two studies when the drug didn’t appear to be effective, but then claimed that additional findings from one study suggest it’s effective at a high dose. No results have been published.