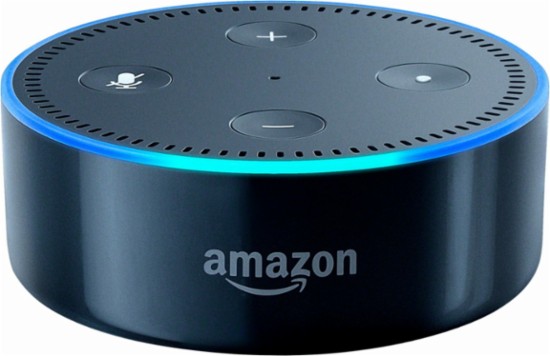 Amazon has banned police from using its controversial facial-recognition technology for a year amid ongoing nationwide protests over police brutality and racial profiling.

Amazon made the announcement in a brief statement on its corporate blog, though it never mentioned the protests or the recent death of George Floyd after a Minneapolis police officer dug his knee into his neck. Amazon implied that recent events drove its decision.

“We’ve advocated that governments should put in place stronger regulations to govern the ethical use of facial recognition technology, and in recent days, Congress appears ready to take on this challenge,” the company wrote. “We hope this one-year moratorium might give Congress enough time to implement appropriate rules, and we stand ready to help if requested.”

Privacy critics have criticized Amazon for selling Rekognition to law enforcement despite concerns that it could lead to the wrongful arrest of innocent people who resemble a video image. Studies have shown that facial-recognition systems misidentify people of color more often than white people.

Amazon is not pulling the product from the market altogether. It will continue to allow organizations that help rescue human trafficking victims and reunite missing children with their families to continue to use its Rekognition technology, it said.

On Tuesday, IBM said it will get out of the facial recognition business altogether over concerns about how the technology can be used for mass surveillance and racial profiling.