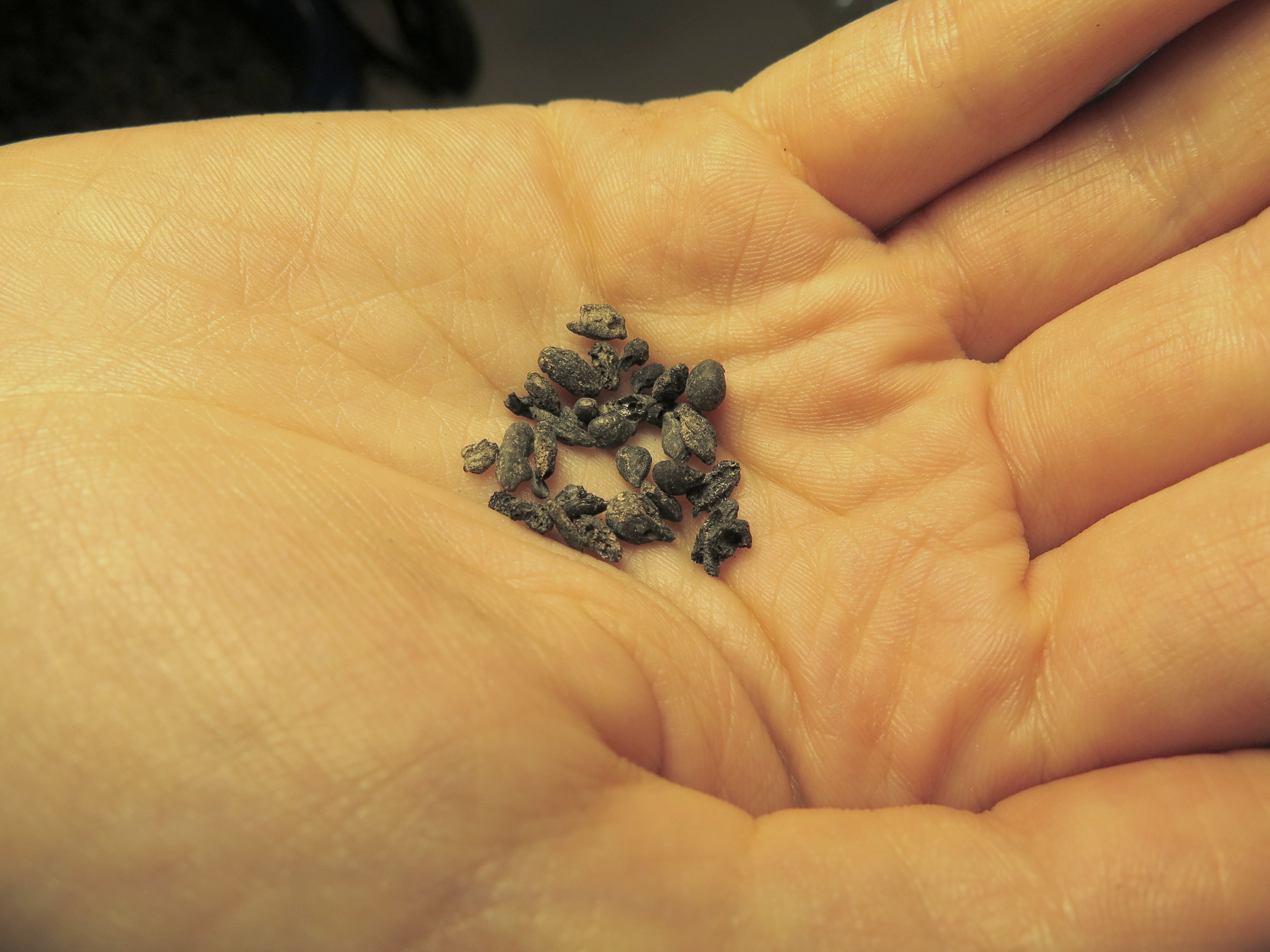 Amazon has banned sales of imported seeds in the United States after thousands of Americans said they had received packets of seeds they had not ordered, mostly from China.

“Moving forward, we are only permitting the sale of seeds by sellers who are based in the US,” the e-commerce giant said in a statement Saturday.

In late July the Department of Agriculture reported that packages of seeds had been sent to Americans and warned not to plant them, in case they posed a danger to US agriculture.

Examination of the mystery packages revealed at least 14 different kinds of seeds, including mint, mustard, rosemary, lavender, hibiscus and roses.