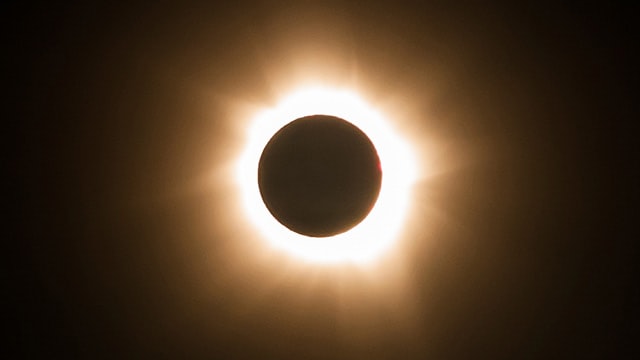 Amazon.com has been hit with a proposed class action lawsuit by Corey Payne and his fiancée, Kayla Harris, who claims defective eclipse glasses purchased through the online retailer damaged their eyes.

In the lawsuit, filed in federal court in South Carolina on Tuesday evening, , the couple say they purchased a three-pack of eclipse glasses on Amazon in early August, assuming that the glasses would allow them to safely view the United States’ first coast-to-coast total solar eclipse in a century on Aug. 21.

Later that day, Payne and Harris began to experience headaches and eye watering. In the following days, they developed vision impairment, including blurriness and distorted vision, their lawsuit said.

Amazon did not immediately respond to a request for comment on the lawsuit. Read more here.