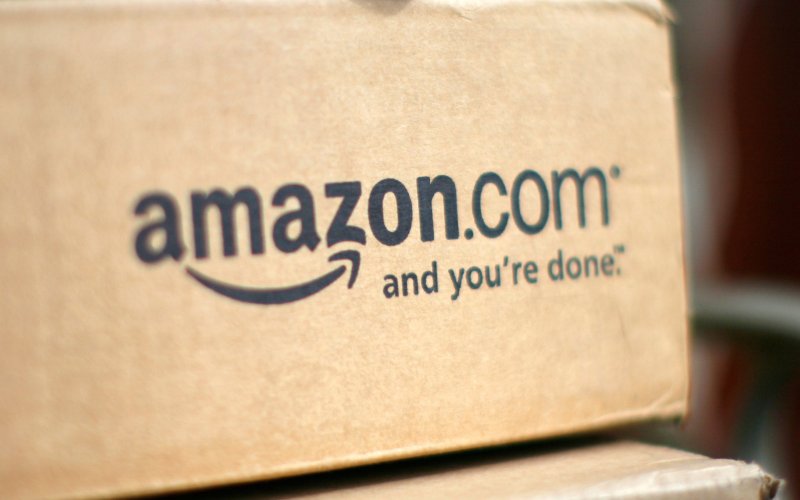 Amazon.com is scouting North American cities for a second company headquarters, where it plans to hire as many as 50,000 full-time workers, the tech giant announced Thursday.

The Seattle-based company says it plans to invest $5 billion in construction and operation of the new location, which it is calling Amazon HQ2.

“We expect HQ2 to be a full equal to our Seattle headquarters,” Jeffrey Bezos, founder and chief executive of Amazon, said in a statement. “Amazon HQ2 will bring billions of dollars in up-front and ongoing investments, and tens of thousands of high-paying jobs. We’re excited to find a second home.” (Bezos also owns The Washington Post.)

Amazon is seeking proposals from local, state and provincial government leaders, and says it is focusing on metropolitan areas with more than 1 million people. It is also looking for areas that can attract and retain technical workers and “a stable and business-friendly environment.”

News of the search has unleashed a wave of speculation about where the world’s largest online retailer could set up shop. But experts say the company’s decision is likely to be as much about politics as it is about logistics and incentives. Bezos has been a vocal opponent of President Trump’s immigration bans, and earlier this week was among hundreds of tech leaders who urged him to reconsider his stance on the “dreamers” immigration program.

“The fact that Amazon is even considering Canada and Mexico shows how important politics has become in the site-selection process,” said Joyn Boyd, a Princeton, New Jersey-based location consultant whose clients include Boeing, Chevron and JPMorgan Chase. “This is a high-profile search, and Amazon has an incredible amount of wherewithal to influence state and federal legislation.”

Toronto, where it is easier to hire foreign workers than in the United States, could be a top contender for Amazon’s new headquarters, according to Boyd. (Other areas he thinks are likely: New Jersey, South Florida, northern Virginia, Atlanta.)

“This is the most conveted headquarters project in the country, and Amazon will use it as a way to grow even faster,” Boyd said. “New infrastructure investments, workforce training programs, tax incentives – all of those will help Amazon down the line.”

Among the criteria it will consider, Amazon says, are tax exemptions and other incentives, including relocation grants and fee reductions. “The initial cost and ongoing cost of doing business are critical decision drivers,” the company said in its request for proposals.

It added that the location does not need to be in an urban or downtown location, or a development-prepped site. The site should, however, be within two miles of a major highway and have access to mass transit. Amazon said it will give priority to existing buildings that are at least 500,000 square feet and undeveloped sites that measure about 100 acres.

“We want to encourage states and communities to think creatively for viable real estate options, while not negatively affecting our preferred timeline,” the company said.

The announcement comes a week after Amazon completed its $13.7 billion takeover of Whole Foods Market, leading some lawmakers to raise anti-trust concerns about the company’s growth. But some say opening a sprawling new headquarters could help the tech giant win over local lawmakers.

“It would create a very favorable political environment wherever they located, such that the congressmen and senators where they locate would be supportive of the company if issues came up in Congress with antitrust,” said David Kass, a professor of finance at the University of Maryland. He added that if Amazon were to choose a location represented by both Democrats and Republicans, “they would be creating friends in Congress in both parties.”

Trump has also criticized Amazon in the past, including incorrectly claiming that the company doesn’t pay taxes. “Amazon is doing great damage to tax paying retailers,” he wrote on Twitter this month. “Towns, cities and states throughout the U.S. are being hurt – many jobs being lost!”

Amazon, which employs 380,000 people, is expanding rapidly. It is in the process of opening a number of new facilities and last month set out to hire 50,000 workers at a dozen locations across the country. 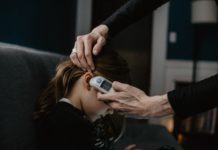