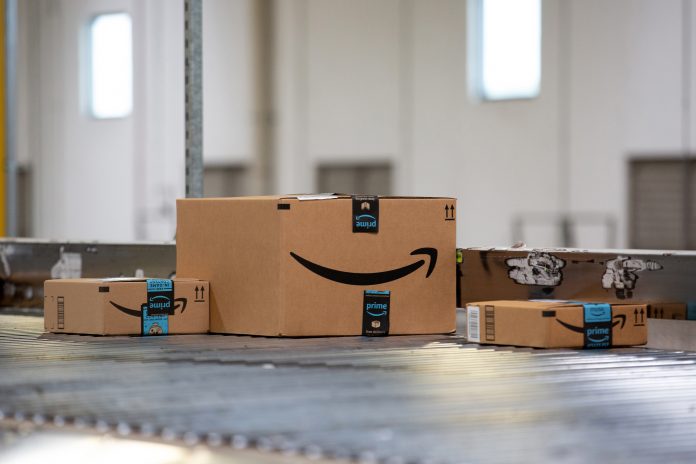 After much anticipation, Amazon officially announced Wednesday the launch of operations in Israel.

The online seller invited international and local sellers to tap into the Israeli marketplace following the introduction of a Hebrew language page.

The e-commerce giant that has some 300 million customers worldwide will likely make a serious dent in Israel’s retail economy, which relies heavily on malls throughout the country.