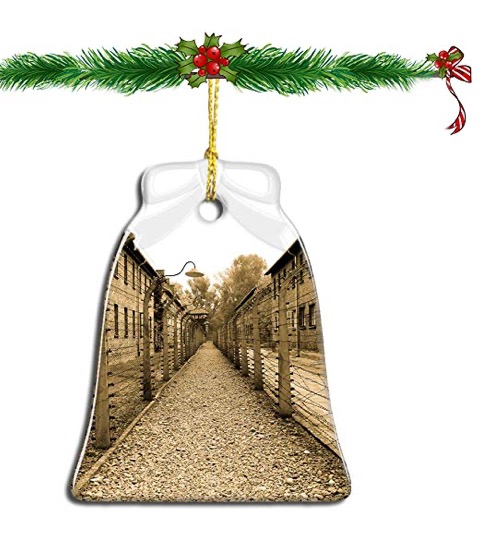 Xmas ornaments and bottle openers featuring the site of the former Auschwitz Nazi death camp that were for sale on Amazon were removed from the site Sunday.

The products were taken off the website hours after the Auschwitz Memorial and Museum on Sunday morning in Europe asked the site to remove the items.

The museum called Amazon out in a tweet earlier, saying, “Selling ‘(Xmas) ornaments’ with images of Auschwitz does not seem appropriate. Auschwitz on a bottle opener is rather disturbing and disrespectful. We ask @amazon to remove the items of those suppliers.”