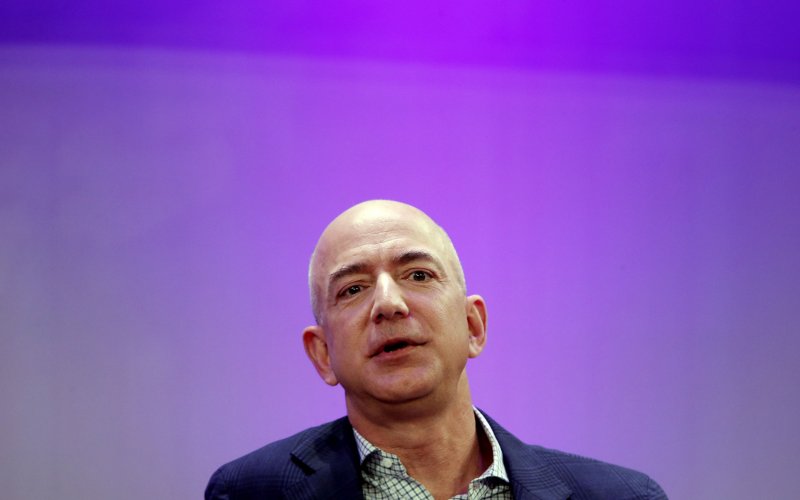 A surge in after hours trading for Amazon.com added $3.3 billion  to the fortune of Jeff Bezos, putting him less than $5 billion away from becoming the world’s richest person.

Microsoft Corp. co-founder Bill Gates has been No. 1 on the Bloomberg index since May 17, 2013. His fortune slipped $200 million to $87.1 billion after hours as Microsoft presented mixed results and slowing tablet sales growth. Read more at The Sydney Morning Herald. 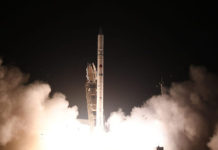 Leave a Reply to Fake News is WRONG Cancel reply