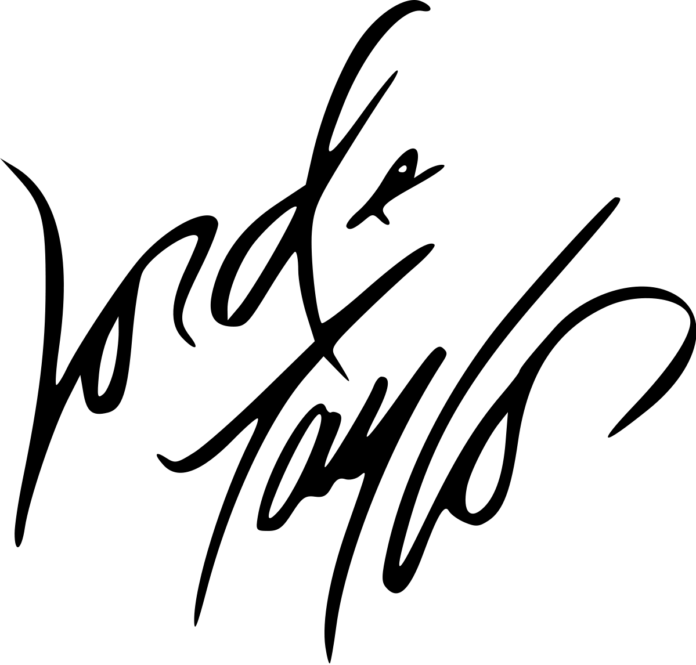 Lord & Taylor will close all of its stores under pressure from the coronavirus pandemic, ending the department store chain’s nearly 200-year run.

The company on Thursday said that it would close all of its 38 stores in liquidation sales, a reversal from last week’s decision to keep 14 locations open as it pursues Chapter 11.