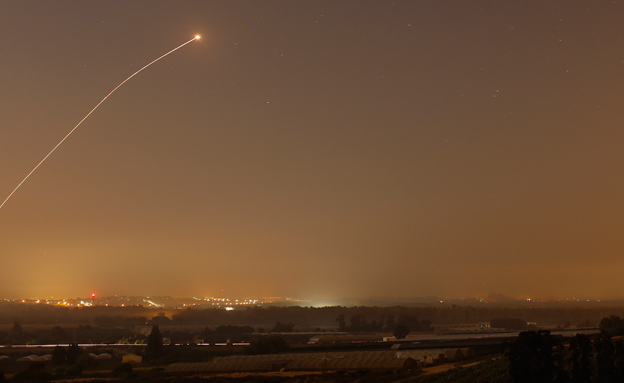 A rocket fired from the Hamas-ruled Gaza Strip exploded in an open area in southern Israel on Friday night, causing no injuries or damage.

The launch occurred a day after the IDF mistakenly killed a Hamas operative who had been trying to prevent Palestinians from getting close to the Israel-Gaza border fence.

The IDF apologized for the incident, calling it a “misunderstanding,” yet Hamas still vowed revenge.

Due to the heightened tensions, the IDF has deployed extra Iron Dome aerial defense batteries in southern Israel.

One IDF vehicle was damaged by a Molotov cocktail.

Soldiers responded with riot-dispersal means, and several dozen Palestinians were injured, according to media reports.

Friday’s events took place as an Egyptian intelligence delegation visited Gaza for talks with Hamas and other groups on a long-term truce with Israel and intra-Palestinian reconciliation. 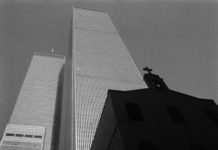