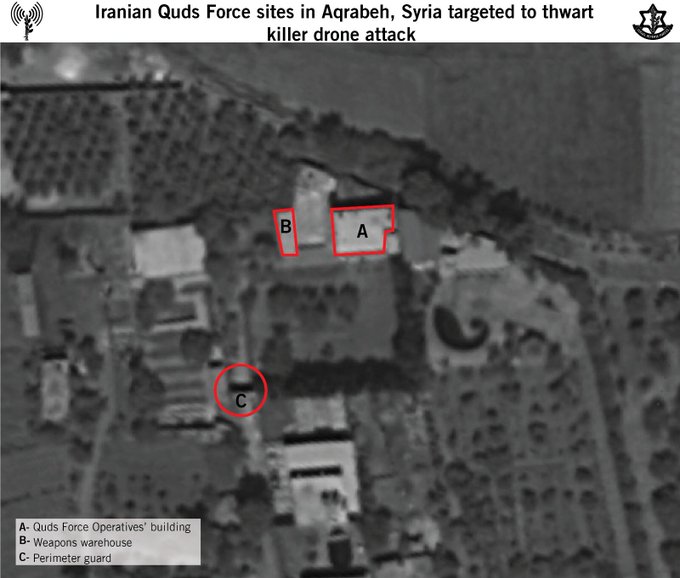 The release of photographs of a drone that crashed in the Lebanese capital Beirut early Sunday morning cast doubt on the claim by the Hezbollah terror group that the craft belonged to the Israeli military, with some Israeli analysts speculating that the unmanned aerial vehicle was in fact an Iranian model.

In the predawn hours of Sunday morning, one UAV exploded in the air outside the offices of the Iran-backed Hezbollah, causing damage to the building. A second crashed nearby and was retrieved by the terror group. Based on pictures of the drones, experts say they were of Iranian origin.

Former head of Military Intelligence Amos Yadlin, who now heads the esteemed Institute for National Security Studies think tank, speculated that the drone may have been part of the plot by Tehran to send armed drones into northern Israel to bomb military installations and national infrastructure. The IDF said it foiled late Saturday night by confusing the pro-Iranian operatives, which appears to indicate that a form of electronic warfare was used.