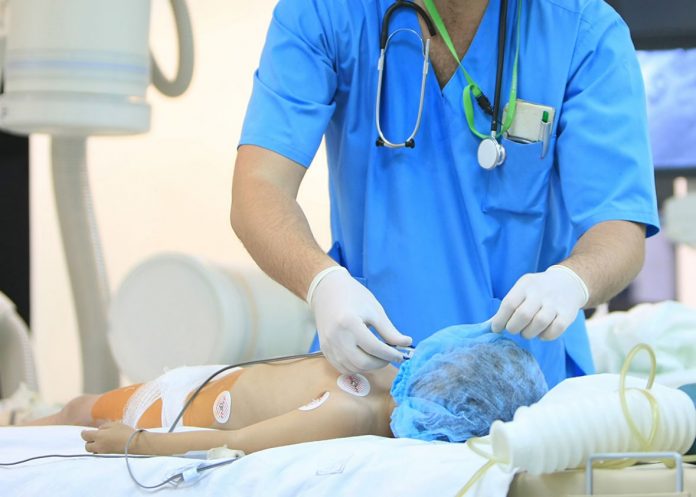 The Food and Drug Administration warned Wednesday that repeated or lengthy use of general anesthesia or sedation drugs for children younger than 3 or pregnant women in their third trimester may affect youngsters’ developing brains.

The agency, which said its warning is based on a comprehensive analysis of the latest research, issued a “drug-safety communication” to inform health-care providers, parents and pregnant women about the risks of using the drugs repeatedly or for more than three hours at a time. It also ordered manufacturers to add warnings to their products’ labels.

“We recognize that in many cases these exposures may be medically necessary,” said Janet Woodcock, director of the FDA’s Center for Drug Evaluation and Research, in a statement. The new data on potential harms, she said, “must be carefully weighed against the risk of not performing a specific medical procedure.”

The agency said that laboratory studies show that using the drugs in pregnant or young animals for more than three hours at a time causes widespread loss of nerve cells, which correlated with long-term effects on learning and behavior.

Some studies have also been conducted in children, with some supporting the findings from the animal research, particularly after repeated or prolonged exposure to the drugs early in life. But all the studies in children had limitations, and the FDA said that “it is unclear whether any negative effects seen in children’s learning or behavior were due to the drugs or to other factors, such as the underlying medical condition that led to the need for the surgery or procedure.”

A single, short exposure to the drugs is unlikely to have a negative impact, the agency added.

More than 1 million children under age 4 require anesthesia for surgery in the United States each year, for conditions such as congenital heart defects or pyloric stenosis, which is a narrowing of the opening from the stomach into the small intestine.

The FDA said it has been investigating the effects of anesthesia on brain development since the first animal study on the topic was published in 1999. In 2010, it formed a partnership with the International Anesthesia Research Society on a project called SmartTots – Strategies for Mitigating Anesthesia-Related Neurotoxicity in Tots – to fund research on the impact of the drugs on pregnant women and children.