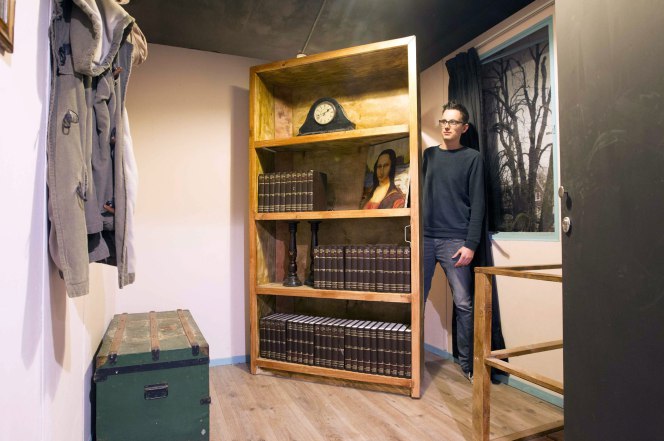 The Anne Frank foundation on Erev Shabbos criticized an “escape room” game made to look like the Amsterdam apartment where the teenage Jewish diarist hid with her family from the Netherlands’ Nazi occupiers during World War II.

According to its website, the recently opened Escape Bunker in the town of Valkenswaard, 140 kilometers (87 miles) south of Amsterdam, has a room styled to look like the apartment. As part of the game, visitors are locked in and have to escape within an hour using teamwork, creativity and “out-of-the-box” thinking. 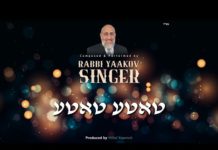