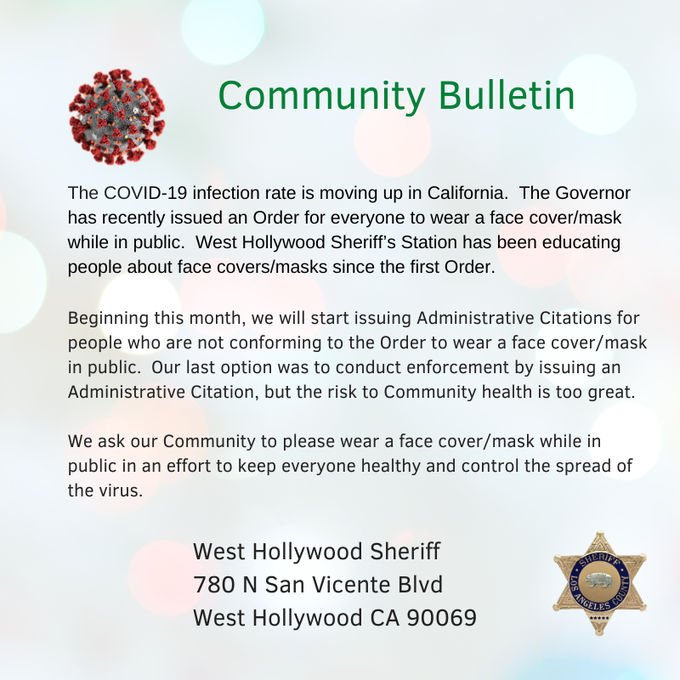 On its Facebook page, the Palestinian Youth Movement issued directions for a “car caravan route” in San Diego to avoid violating coronavirus restrictions.

Among the sites on the route were an office of the Anti-Defamation League (ADL), American Jewish women’s organization Hadassah, and the Hillels at the University of California San Diego and San Diego State University, none of which are Israeli organizations.

In Boston, about three hundred people associated with BDS Boston chanted Hamas slogans in front of the offices of the local ADL branch and the Jewish Community Relations Council (JCRC), another local Jewish group, the Committee for Accuracy in Middle East Reporting and Analysis (CAMERA), said in a statement.

The International Holocaust Remembrance Alliance definition of antisemitism, adopted by the US government, includes, “Holding Jews collectively responsible for actions of the State of Israel.”

Hillel of San Diego told The Algemeiner before the protest that it had taken steps to ensure the security of its staff.

“Hillel of San Diego takes the security of our students and staff seriously,” the group said. “We are partnering with the university and local community organizations to ensure everyone’s safety. In addition, our local facilities are currently closed due to COVID-19.”

Following the event, Hillel said further that it was “disappointed that anti-Israel activists chose to protest in front of our Hillel facilities.”

Director Lisa Motenko told The Algemeiner that protesters in cars on Wednesday outside the Hillel building honked and waved flags.

The group said that “the demonstrations created an environment in which some members of our community felt unsafe.”

CAMERA analyst Dexter Van Zile said about the Boston protest, “Kaffiyeh-wearing college students and mostly middle-class white activists with Palestinian flags were shouting for the violent elimination of the world’s only Jewish state. Think about that: they’re chanting eliminationist rhetoric outside the offices of mainstream American-Jewish organizations – a fact which shows that this wasn’t simply about Israel, but about Jews as Jews.”

“What struck me about the rally wasn’t just the hatred, but the outright lies,” said CAMERA’s Hali Haber. “An SJP leader at Boston University repeatedly screamed into the microphone that Israel is guilty of ‘genocide,’ a lie easily disproved by looking at Palestinians’ soaring birth rates and increasing lifespans. I can’t decide whether the people at this rally were ignorant or malevolent – maybe both.”

Aryeh Tuchman, Associate Director of ADL’s Center on Extremism, told The Algemeiner, “Although many of the Day of Rage protestors focused on solidarity with Palestinians and legitimate criticism of Israeli policies, we are deeply concerned by numerous cases where Zionism was equated with racism or where Israel’s right to exist was called into question.”

In its own press statement, BDS Boston said it had targeted the JCRC “for coordinating annual all-expenses-paid ‘study trips’ to Israel for MA state senators and
representatives” and the ADL “for coordinating police training trips to Israel.”

The ADL’s Center on Extremism said that many of the rallies were small, with between ten and thirty participants.

In Brooklyn, video footage released by the Middle East Media Research Institute shows protesters chanting “Death to Israel,” “Death to America,” and “A million martyrs are marching to Jerusalem!”

The protests were organized by, among others, Al-Awda, Jewish Voice for Peace (JVP) and Students for Justice in Palestine (SJP).

In Los Angeles, the “Day of Rage” protesters were confronted by pro-Israel counter-demonstrators, who claimed they were physically threatened by at least one demonstrator who called for the genocide of Jews.