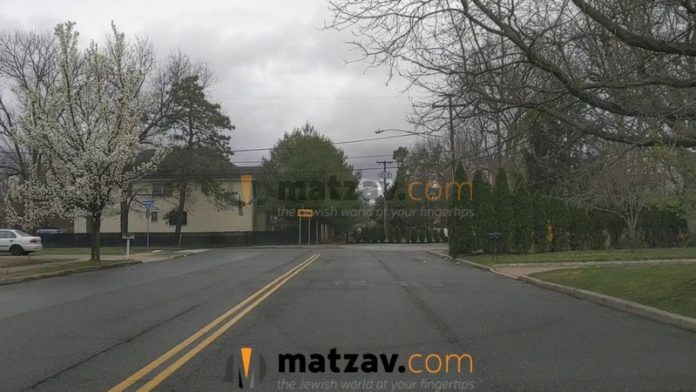 If you’re tired of hearing me defend Lakewood Jews, imagine how tired I am of having to do it. But here we go again with another outrageous lie about the Jews in Lakewood.

Yes, there are people in Lakewood who break the rules — much like the Tampa mega-church pastor, Rodney Howard Brown did last week when he refused to close his church. He’s facing charges now, just like anyone should who breaks the rules. But isn’t it more fun to play everyone’s favorite game-show “The Jews ruin everything for everyone.” (Who would host that show, by the way?)

Yes, there was a wedding the police came to break up two weeks ago. But that was when the maximum gathering capacity could be 50 and there were 35. The host of the wedding received a summons anyway, presumably because the cops didn’t want to hear the incessant whining of the neighbors. But, just FYI … the limit was 50, then.

OK, I just needed to refute that lie. And yes, of course, there are people in Lakewood who are going to break the rules the same way that there are people who break the rules everywhere. And I’m not defending those people. I am defending the people who have not done anything wrong, like the guy who jumped on a school bus last week, inciting the usual kvetching of the busy-bodies who insisted that “SCHOOLS ARE OPEN IN LAKEWOOD!!!”

Untrue. But again, why bother fact-checking?

There were school buses driving through Lakewood, so of course the haters (who as you know, are gonna hate) start flipping out and calling the police going “those gosh dang Jews gonna ruin us like they ruin everything else!” Honestly. Some of these Mrs. Kravitzes (kids, ask your parents) need to get back to work but quick!

People — there are no schools in Lakewood open. Period.

A widely circulated video shows a guy hopping onto a school bus,and that brings the breathless anti-Semites into a fit of giddy mirth. Sorry to disappoint you. It was a volunteer dropping off a meal at a student’s home, the same way they do it all over New York and New Jersey. But let’s not busy ourselves with minor details like the truth. It’s much more fun to play “let’s call the police once again on those pesky Jews.”

The good news is this: Any time I write something online or say anything on air that refutes the fake news that denigrates the Ocean County Orthodox Jewish community, I get tons of letters of support, and very rarely are they from Jews. They’re from non-Jews who say they are tired of hearing lies spoken about their neighbors — Jewish neighbors whom they have found to be some of the most wonderful and down-to-earth people they’ve ever met.

A letter I received two weeks ago said “Please don’t think that the gentiles here don’t like the Jews. Most of us find them to be wonderful and supportive neighbors. Yes, they may keep to themselves somewhat, but when you need them they are there for you.”
Another letter said “The three Jewish families that live on my block here in Toms River are some of the most Christian people I have ever met.” That was the biggest compliment I’ve ever heard from a non-Jew about a Jew.

So that evil minority of haters and liars is just that: A minority. They may be loud, but thank God, their numbers are relatively small in comparison to the good people — the ones who look for the good in people no matter their religion. It makes me happy to know that the overwhelming majority of people in the world are like that. Especially in times like this. 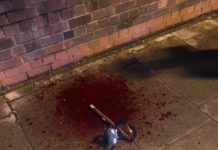 Germany Designates Hezbollah A Terrorist Group, Outlaws All Its Activities