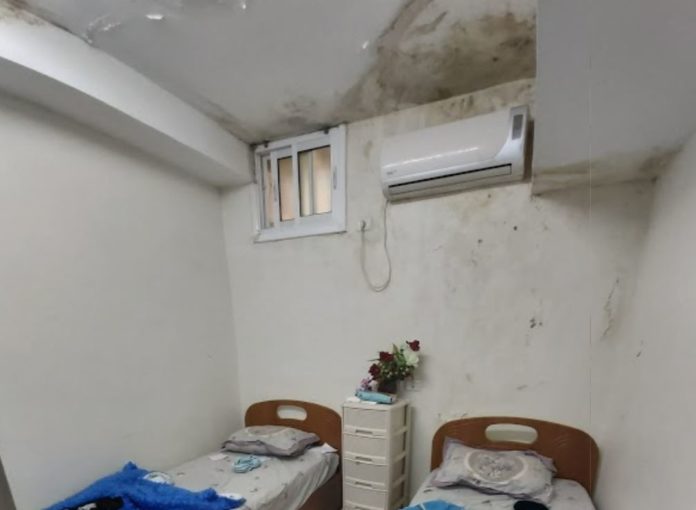 Teachers at a Jerusalem cheder became concerned earlier this year when 8 year old Moshe Blum stopped speaking. His family had recently moved to Israel from England, which comes with many typical challenges. It was clear from his complete silence, that there was something more going on at home. When they phoned his mother to check in, they were shocked to hear the full story.

Zelda & Mordechai Blum moved to Israel with the hopes of raising their children in the Israeli school systems. Shortly after their arrival, however, the father of 3 experienced strange pains in his chest. He was diagnosed with cancer, and their family began a descent into chaos & poverty.

In the six months that have since passed, Mordechai has had surgery and is very ill. The family moved into a one-room apartment. The two parents, as well as Moshe (8), Shaindy (5) and Yanky (4) share a single, decrepit room without natural light. The conditions are appalling, but is all that they can make work: Mordechai does not yet have Bituach Leumi (the Israeli national health insurance), and the couple has had to take out a loan from the bank just to feed the children.

The hospital has not allowed Mordechai to return home after his treatments, as he will not have the space or conditions he needs to recover.

In light of the details, 8-year-old Moshe’s silence becomes clear: Why speak, when the truth is so painful.

Donations are being accepted via a crowdfunding campaign to help Zelda Blum move to an apartment where her children can have their own room, and they can live in sanity conditions. The page also includes her heartfelt video message. 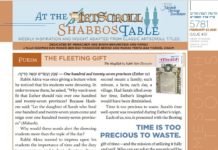 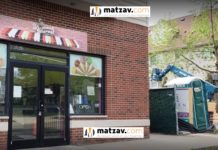