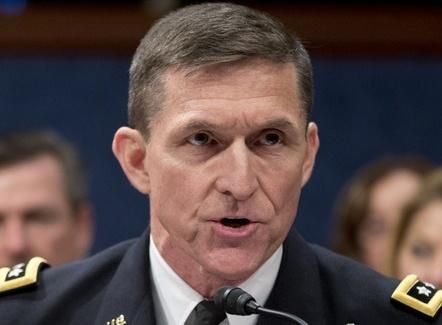 A federal appeals court on Tuesday appeared unsympathetic to arguments that it should order a district court judge to dismiss criminal charges against former national security adviser Michael Flynn.

The full D.C. Circuit Court of Appeals reheard oral arguments about how the Flynn case should proceed at the lower court after the Department of Justice (DOJ) suddenly moved to withdraw its case against the former adviser to President Trump.

Most of the judges appeared concerned with an earlier decision from a divided three-judge circuit panel that would have forced the district court to approve the DOJ’s motion without holding a hearing.