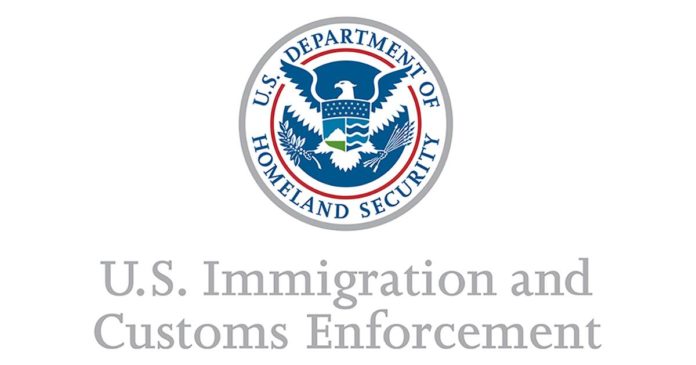 A federal appeals court has effectively greenlighted the Trump administration’s plan to expel more than 300,000 undocumented immigrants from El Salvador, Nicaragua and Sudan from the U.S. by ending the “temporary protected status” they have enjoyed for as long as two decades.

A 9th U.S. Circuit Court of Appeals panel ruled 2-1 Monday that a federal judge in San Francisco erred in 2018 when he blocked the administration’s move to terminate the deportation protections granted to nationals of four countries because of natural disasters, wars or other upheavals in their homelands.

While the 9th Circuit’s decision also lifted that injunction with respect to unlawful immigrants from Haiti, a New York federal judge’s injunction preventing Haitians from being deported remains in place.

Trump Predicts Climate to Cool Down in Wildfires Briefing

כלה is an orphan who is due to get married TONIGHT