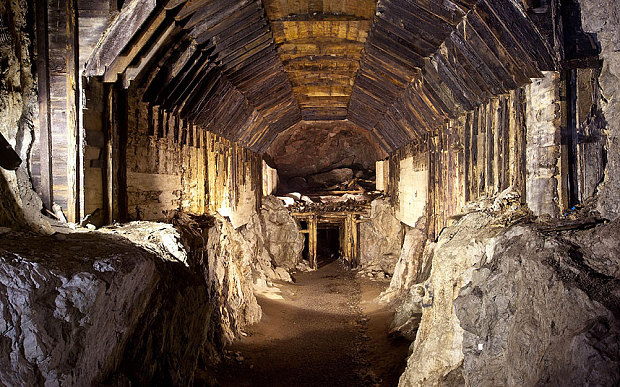 A U.S. appeals court has ruled that a Camille Pissarro painting a Jewish woman traded to the Nazis to escape the Holocaust in 1939 may remain the property of a Spanish museum that acquired it more than a half-century later.

The unanimous ruling issued Monday by a three-judge panel of the 9th U.S. Circuit Court of Appeals is the latest — but possibly not the last — in a case that has wound through the courts of Spain and the United States for 20 years.

At stake is “La Rue St. Honoré, effet de Soleil, Après-Midi, 1898,” an oil-on-canvas work of a rain-swept Paris street that Pissarro painted as he gazed at the scene from his hotel window. Its value has been estimated at $30 million.