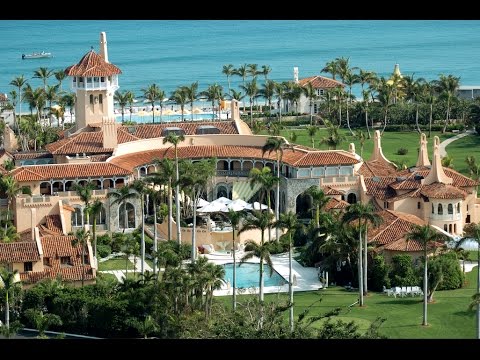 The hits just keep on coming for Team Trump. In a win for the Justice Department, a federal appeals panel ruled Wednesday that department investigators could resume looking at highly sensitive documents seized from Donald Trump’s Florida estate as part of a criminal probe into the former president.

The intervention from the three-judge panel, made up of two Trump appointees and one Obama pick, lifted U.S. District Court Judge Aileen Cannon’s order last Thursday that prevented investigators from accessing roughly 100 classified records until after Raymond Dearie, the special master appointed to independently review the Mar-a-Lago cache of roughly 11,000 total documents, had combed through them for privileged material. In a 29-page unanimous decision, the 11th Circuit court said it was “self-evident” that the public interest lay with discovering whether the records with classified markings had been improperly stored and caused “exceptionally grave damage” to national security. Read more at CNN.