Stocks finished very little changed today as Apple (AAPL +2.63%) surged to a new high and there was excitement about a big deal in health care.

The market opened lower but recovered nearly all of its losses at the end of the day. The close, however, left the major averages holding just below their highs for the year.

Against the Apple news and the Aetna-Coventry deal was an earnings disappointment from Lowe’s (LOW -5.78%) and confusion about whether former Best Buy (BBY -10.41%) CEO Richard Schulze really plans to try to take the company private. Best Buy named Hubert Joly as CEO; he had been CEO of hospitality company Carlson.

The U.S. market was pressured at the open by Europe, where officials at the European Central Bank denied a story in Der Spiegel that the bank was thinking about a plan to buy unlimited amounts of the bonds of struggling countries to keep interest rates at reasonable levels.

But the U.S. market gathered strength once European stocks closed with small losses. 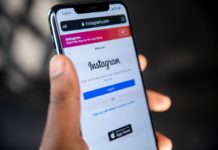 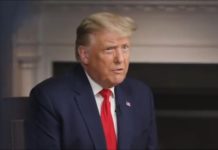