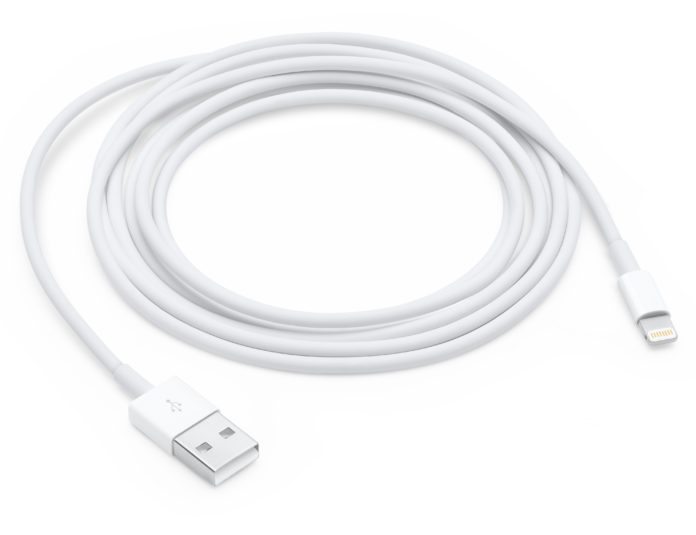 Apple is pushing back against a European Union initiative that would standardize chargers for all types of smartphones and devices.

The European Commission, the bloc’s executive body, is currently considering legislation to cut back on electronic waste, after a previous voluntary approach didn’t meet its expectations, according to an EU official.

European lawmakers have been complaining that users are often required to carry different chargers for similar devices. The iPhone maker’s so-called lightning charging cables for Apple products don’t plug into devices made by Samsung Electronics Co. or other electronics companies. Being forced to use a common standard could turn a bespoke product that Apple sells at high prices into a commodity, cutting into its profit.

“We believe regulation that forces conformity across the type of connector built into all smartphones stifles innovation rather than encouraging it, and would harm consumers in Europe and the economy as a whole,” Apple said in a statement published Thursday.

Apple has butted heads with the EU before. The iPhone maker is appealing an order by the European Commission that the company to pay Ireland 13 billion euros ($14.4 billion) in unpaid taxes — a decision Apple Chief Executive Officer Tim Cook once called “political crap.” The commission also is looking into an antitrust complaint by Spotify Technology alleging Apple favors its own music service, and is asking questions about its Apple Pay product.

The initiative comes as the EU is pursuing a sweeping economic transformation, dubbed the “Green Deal,” across the 28-nation bloc. It plans to impose stricter emissions standards on industries, energy taxes and tougher air quality standards.

Electronic waste is expected to grow to more than 12 million tons by 2020, according to the EU, making it one of the fastest growing so-called waste streams.

“The amount of cables and chargers produced and thrown away each year is simply unacceptable,” Roza Thun und Hohenstein, vice chair of the European Parliament’s internal market committee, said in a parliamentary debate earlier in January. She urged the commission to unveil a legislative proposal within the next six months.

The commission is set to release the results of a study it launched assessing the impact of a common charger on consumers by the end of January.

Cupertino, California-based Apple said forcing through regulatory changes would disrupt hundreds of millions of active devices and accessories in Europe alone and would create “an unprecedented volume of electronic waste.”The EU in 2009 settled on a voluntary, industry standards-based approach to try to harmonize chargers after considering regulation. Had the EU mandated that all smartphones use only USB-Micro B connectors, that would have restricted advances leading to today’s chargers, which allow for sleeker and smaller gadgets and faster charging times, Apple said.Apple said the industry is also standardizing on its own as companies move toward using USB Type-C through a connector or cable assembly.