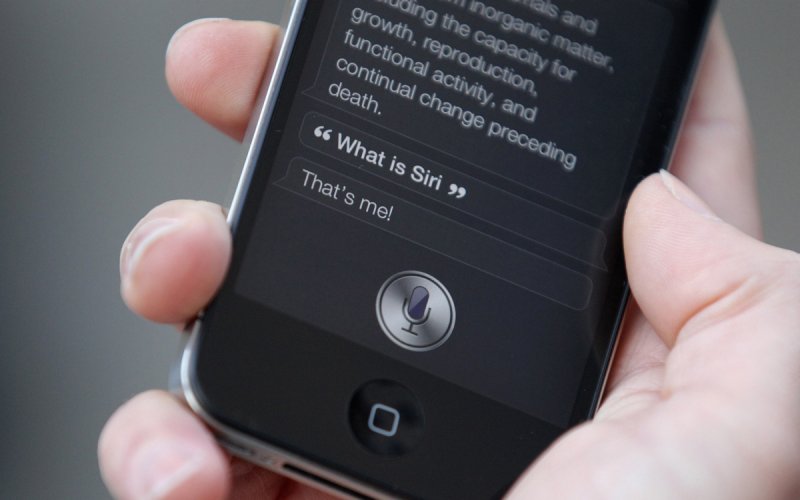 Apple announced Wednesday that it will end its default practice of retaining audio recordings of the requests users make to its virtual assistant Siri.

The privacy rule change comes a month after Apple paused the Siri grading program where humans would listen to audio recordings to determine if Siri was successfully completing requests.

The company said it will continue to keep a computer-generated transcript of Siri requests.