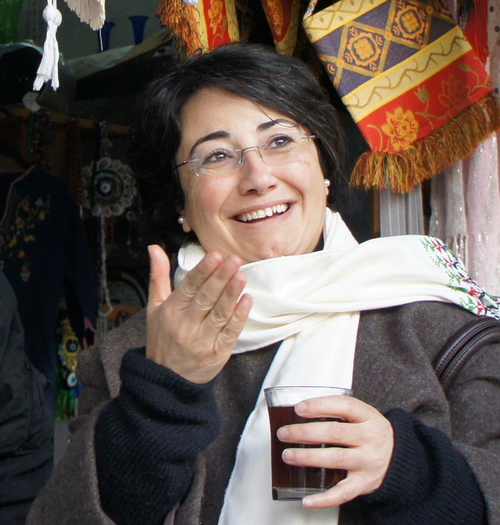 Zoabi was invited to the annual ceremony, to take place on the Yad Mordechai kibbutz, along with a host of other public figures. Rejecting the invitation, the Arab lawmaker also wrote an angry letter stating why she would not be attending.

In her letter, Zoabi stated that the Israeli government, military, and other public figures are standing by idly as “Palestinians are executed without trial.” She went on to describe what she claimed is the connection between Nazi Germany and the ongoing oppression of the Palestinians.

The theme for this year’s Holocaust memorial ceremony is “Journey to the heart’s desire.” It will address how Jews dealt with the war and the subsequent journey to Israel. Among the main speakers will be Israeli Defense Minister Moshe Ya’alon and Yesh Atid party leader MK Yair Lapid.