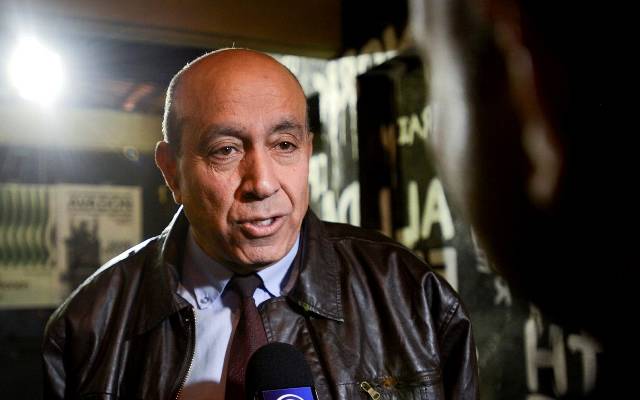 “And I, the Arab Muslim citizen of Israel… am asking the government of the Jewish and democratic state of Israel to maintain the holy sites of Jews in the Diaspora because it is your right and your duty to do this,” he said.

Bahloul said that he appealed to Diaspora Minister Naftali Bennett for funding to restore Moroccan shuls there and was told that the ministry had no funds for this purpose.

But the Council of Jewish Communities in Morocco dismissed Bahloul’s story, telling Times of Israel that “since 1995, the Council of Jewish Communities of Morocco established the Moroccan Jewish Cultural Heritage Foundation to rehabilitate the synagogues and places of worship throughout the country. This Foundation is recognized as being of public utility by the Moroccan government, and has achieved the renovation of nearly 15 synagogues in Fez, Meknes, Tetouan, Ighil O’gho, Agouim, Tangier, Casablanca etc.”

The foundation also restored 167 cemeteries in cooperation with the government, the council said.

“This non-exhaustive list of achievements and actions undertaken to safeguard the Jewish holy places is proof that in the Morocco of Mohammed VI, the Jewish Heritage is an integral part of the National Patrimony, is preserved and that the memory of the deceased is respected,” said Serge Berdugo, who serves as secretary-general of the organization.