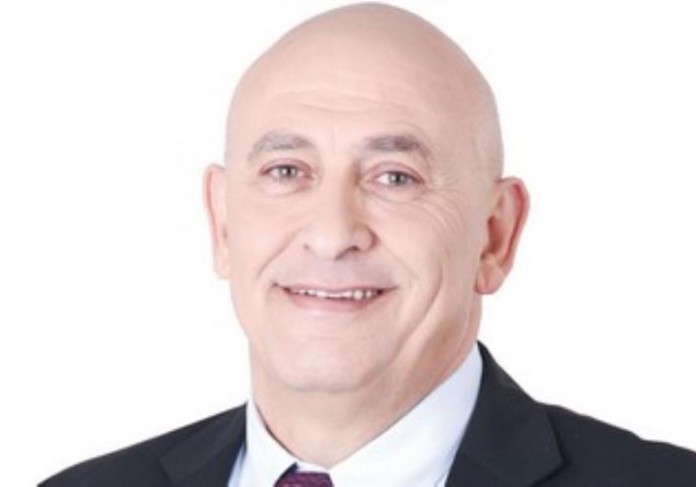 One of the three Arab MKs who visited the families of terrorists last Tuesday who had murdered or attempted to murder Israeli civilians during the recent wave of violence attempted to justify the actions of the terrorists on Palestinian television afterwards.

Basel Ghattas was exposed by Palestinian Media Watch during an interview on Palestinian TV in which he appeared to demonstrate that the visit had more to do with supporting the terrorists than merely securing the release of their bodies as originally stated by the three MKs who visited the families.

The MPs had observed a minute of silence in honor of the terrorists and referred to them by the term of highest honor in Islam, “Shahids” (Martyrs).

MP Ghattas has clarified his position justifying Palestinian murder of Israelis in a TV interview, saying that Palestinians who kill Israelis are neither “criminal” nor doing anything “illegal” but are acting “in the turmoil of the struggle against the oppressive occupation”:

Ghattas said, “The day Arab MPs abstain from visiting Martyrs’ (Shahids) families who have lost their precious sons in the turmoil of the struggle against the oppressive occupation – they did not go to kill or attempt to kill for criminal reasons or illegally – the day we abstain from visiting Martyrs’ families, we will have to vacate our [parliamentary] chairs and leave the keys at home.”

Ghattas’ position is similar to that of the Palestinian Authority, which claims that murder and terror attacks against Israeli civilians is part of a “legitimate Palestinian struggle.”