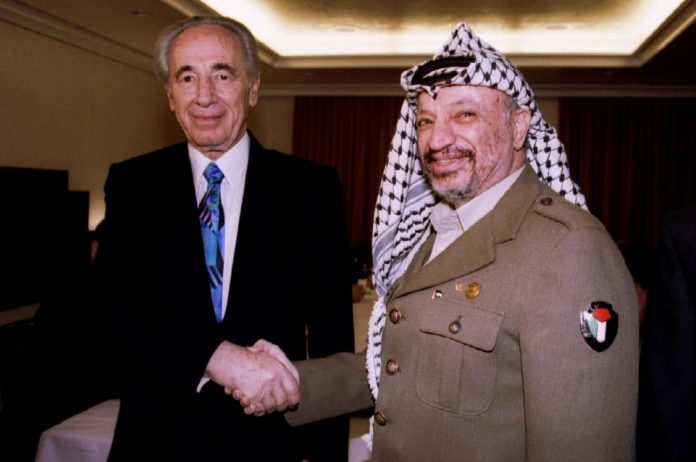 Leader of the Joint List MK Ayman Odeh gave a telephone interview Sunday to the Lebanese and Hezbollah-affiliated news channel Al Mayadeen during which he described former Israeli President Shimon Peres as a “representative of the occupation,” Ynet reports.

“The comparison between [PLO] President Yassir Arafat and Peres is unacceptable,” Odeh said. “Arafat was a leader of a national liberation movement, a hero, a refined individual and he fought loyally and believed in the need to end the conflict by establishing a Palestinian state with Jerusalem as its capital… [Peres] represented the occupation for decades. In addition, he supported three wars against the Gaza Strip and supported racist laws against the Palestinian people.”