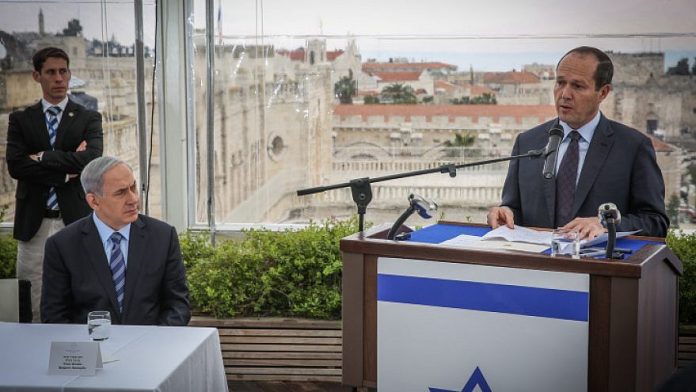 An Arab resident of Jerusalem was sentenced to 11 years in prison on Thursday for planning to assassinate Israeli Prime Minister Benjamin Netanyahu and Jerusalem Mayor Nir Barkat, among other terrorist acts.

Muhammad Jamal Rashada of the Shuafat refugee camp in eastern Jerusalem was convicted of aiding the enemy in wartime, espionage and conspiracy to commit murder and acts of terrorism.

Rashada confessed that besides killing Netanyahu and Barkat, he had planned to target the American consulate in Jerusalem and a group of Canadian military representatives sent to train Palestinian Authority forces in the West Bank.

He was apparently in contact with a terrorist operative from Syria, who instructed him to carry out the attacks.

Shachar Malul of the Jerusalem District Prosecutor’s office said, “The sentence expresses the severity of the offenses committed by the accused, which harm the security of the state and the delicate fabric of life in Israel.”