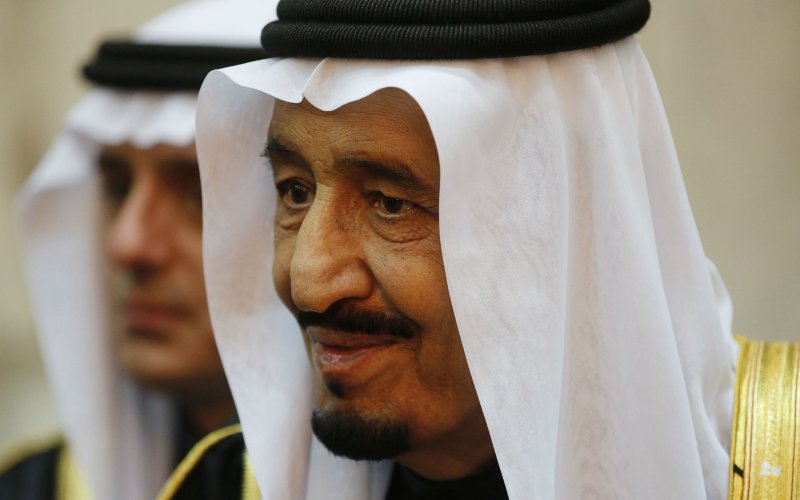 Saudi Arabia, Jordan and Egypt are incensed at Palestinian Authority President Mahmoud Abbas over his reaction to US President Donald Trump’s recognition of Yerushalayim as Israel’s capital, according to Israeli media reports.

Israel Hayom quoted a Jordanian official as saying, “The Palestinians’ efforts to sway public opinion have been a complete failure, and as a result, Palestinian Authority President Mahmoud Abbas has created a rift between us [the Arab world] and Trump. We are once again left with the demagogic, hollow and inflammatory rhetoric of Turkish President Recep Tayyip Erdogan.”

Officials also expressed dismay at Abbas’ attempts to punish the US on the international stage. Referring to the recent UN General Assembly attempt to annul the recognition move and declare it illegal, the Jordanian source stated, “Washington has made its views clear and said it would take action against those nations that voted against it at the UN General Assembly last week. Now, when it is clear Trump is indeed going to punish those that voted against the US, most countries are trying to cut their losses.”

The official added that Palestinian declarations that the US will no longer be part of the peace process and is not an honest broker, as well as attempts to internationalize the issue, have added to the Arab states’ frustration with Abbas, especially on the part of Jordan. He also pointed to the lackluster protests from Palestinians despite daily incitement from the PA.

“We are very worried that the Palestinians’ actions over Jerusalem,” he said. “Their efforts to shun the US from the peace process and their insistence on international intervention are a double-edged sword that could hurt first and foremost Jordan’s status in Jerusalem and could bring about the exact opposite of the intended result. Many more countries could do what the US has done after seeing that the region has not been destabilized and only a few thousand protesters have taken to the streets.”