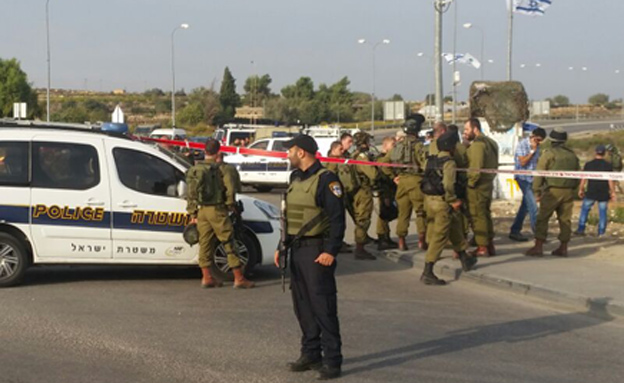 An eastern Jerusalem resident is suing the Israeli police for planting a gun in his home while filming an episode of a reality television show.

“Jerusalem District,” which purports to show the police in real-life situations and is produced by Israel’s public broadcaster, followed a team of officers late last year as they raided Samer Sleiman’s home in the Arab neighborhood of Isawiyah. The episode, which aired late last month, showed policemen finding a rifle. Sleiman was surprised, as he was not charged and the police had told him they had not found anything.

Later it was revealed that the police had planted the weapon after coming up empty-handed. The police have since apologized.