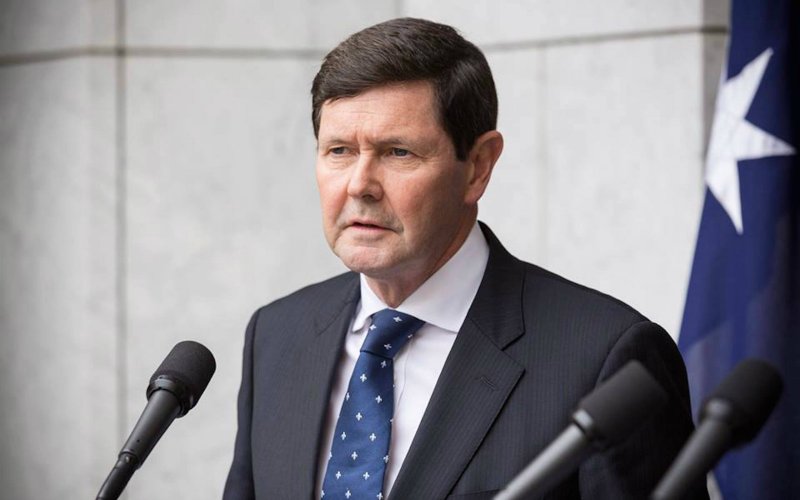 Rav Shmuli Feldman, a fourth-generation Australian, denied a New York Times report which quoted him as saying that he felt unsafe in Australia.

“I think we’re lucky to live in Australia,” he told JTA. “Our political leaders and law enforcement officers condemn hatred and anti-Semitism. However, with people still at large who have targeted my home and my family, including five little children, I feel currently a lot less safe in our own home for the first time ever.”

A recent report found a nine percent increase in anti-Semitic incidents over the past year in Australia, with 230 incidents by Sept. 30, and a 20 percent rise over the past two years. Rav Feldman admitted that he dreads another attack on his suburban Canberra home similar to an episode on Sukkos, when passengers approaching his home screamed anti-Semitic epithets.

“Rocks and eggs are regularly thrown at our home and the Chabad center,” he told JTA. “It’s not safe for our children to play in our garden. We see incidents at our home or the center around every three weeks.”