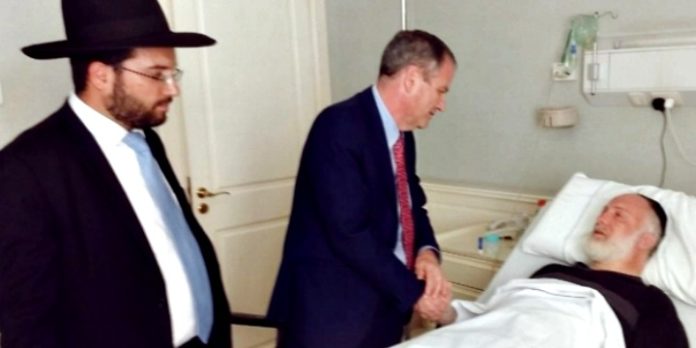 Police in Argentina have apprehended the last member of a gang who assaulted and brutally beat the country’s Chief Rabbi, Rabbi Gabriel Davidovich, in his home on February 25, Israel Hayom reports.

The man is the sixth member of the gang to be arrested after police captured the other five in March and April of this year and is believed to have driven the gang members to Davidovich’s home at the time of the attack.

While the attack was initially thought to have been anti-Semitic in nature, police later said the motive behind the incident appears to be criminal, and that the gang behind the attack was a gang of burglars who, in addition to breaking into the rabbi’s home, had also broken into other homes in the area.