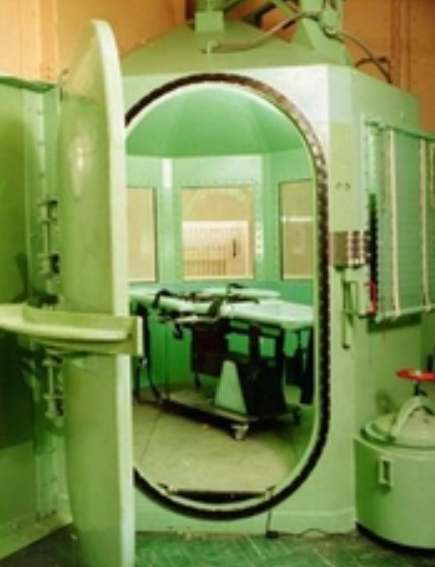 In a bid to jumpstart its long-frozen execution program, the southwestern US state of Arizona has renovated its gas chamber and purchased the ingredients to make cyanide gas, better known as “Zyklon B,” the chemical used by the Nazis at the Auschwitz-Birkenau, Majdanek, and other death camps.

The details were reported over the weekend by the UK’s Guardian news site,  based on documents obtained through public records requests.

They showed that Arizona authorities spent some $2,000 purchasing a solid brick of potassium cyanide in December, along with sodium hydroxide pellets and sulfuric acid, which are intended to be used to generate the deadly gas.