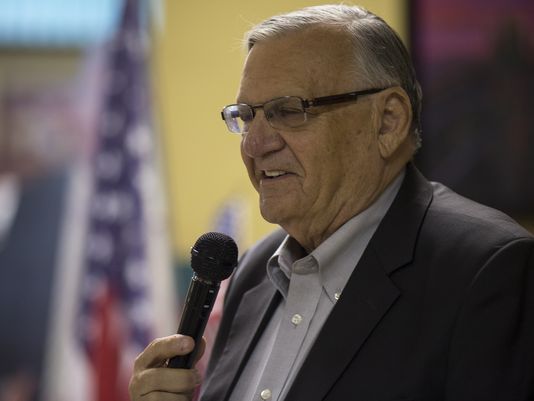 Arpaio’s suit lists CNN, CNN president Jeff Zucker and its anchor Chris Cuomo; HuffPost and its senior political reporter Kevin Robillard; and Rolling Stone and its staff writer Tessa Stuart, claiming that they falsely referred to him as a “convicted felon” despite his presidential pardon.

The lawsuit, filed in Washington, D.C., is asking for $300,500,000 in damages and attorney fees. Arpaio, who ran unsuccessfully for the Senate this year, is being represented by Larry Klayman, the founder of Judicial Watch and Freedom Watch and a former federal prosecutor.