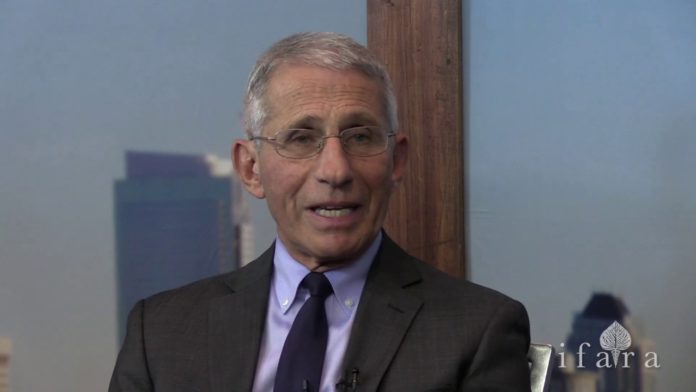 Twitter users posted the hashtag calling out Fauci over reports that hundreds of thousands of taxpayer dollars were used to subject dogs to cruel testing before ultimately killing them.

Additionally, Fauci has been criticized after an NIH official appeared to confirm that taxpayers funded gain of function research on the coronavirus at a lab in Wuhan, China despite Fauci’s repeated claims that was not the case.