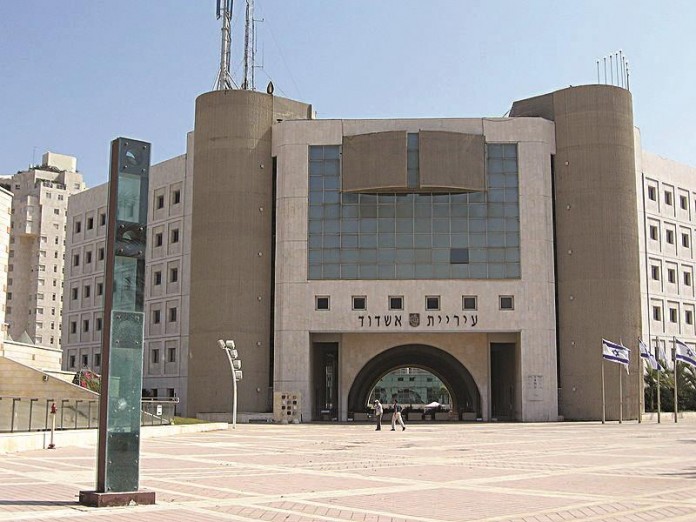 A local Ashdod newspaper headlined the “shocking” news that over the most recent Yom Tov, “Chareidim conquered the parks and Ashdod residents were left outside.”

Ashdod mayor Amram Kanfo branded the article as a piece of ugly incitement.

“The purpose of the paper is to attack the mayor with the claim that he is making the town chareidi and this is its established theme every chag,” he said. “There’s no question that the park attracts crowds from outside the town, but we’re proud of that.”

The editor of the paper, Menachem Gelili, said he stood behind his article, arguing that chareidim from out of town don’t pay city taxes which help maintain the park, yet were crowding the parks and preventing locals who pay city taxes from entering.