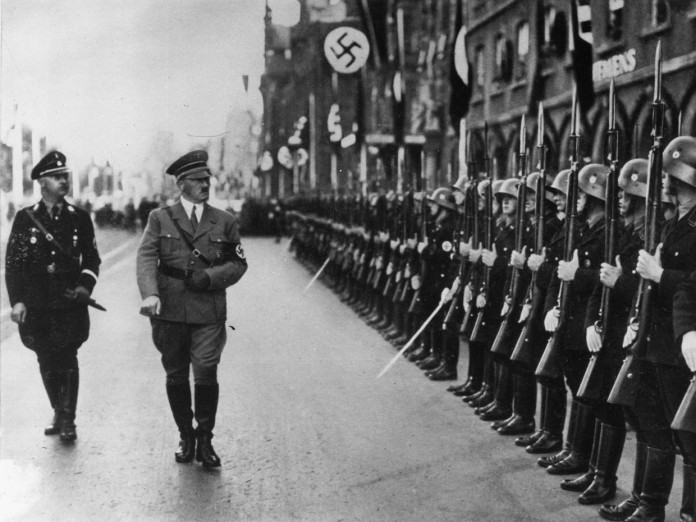 A German historian recently unearthed evidence that The Associated Press formally cooperated with the Hitler regime in the 1930s, The Guardian reported today.

According to the documents, the news agency gave American newspapers stories produced and selected by Nazi officials; and it allegedly agreed to a deal with the Nazis not to publish any material “calculated to weaken the strength of the Reich abroad or at home.” Most other large news agencies around the time were either forced to coordinate with the fascist government or face attacks or bans in Germany.

In response to the new report, an AP spokesperson said: “AP rejects any notion that it deliberately ‘collaborated’ with the Nazi regime. An accurate characterization is that the AP and other foreign news organisations were subjected to intense pressure from the Nazi regime from the year of Hitler’s coming to power in 1932 until the AP’s expulsion from Germany in 1941. AP management resisted the pressure while working to gather accurate, vital and objective news in a dark and dangerous time.” Read more at The Guardian.