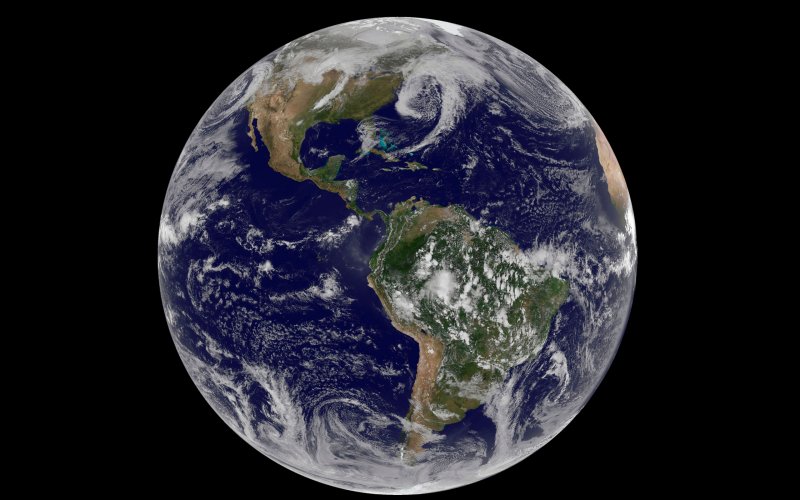 An asteroid as big as the Empire State Building is hurtling toward Earth and is expected to whiz by Saturday in a relatively close call, according to reports.

Named 2002 NN4, the giant space rock is estimated to be between 820 and 1,870 feet in diameter, according to NASA’s Jet Propulsion Laboratory, CBS News reported.

The asteroid, which is traveling at more than 20,000 mph, would inflict catastrophic damage on our planet if it hit, but thankfully is predicted to stay more than 3 million miles away — or 13 times farther from us than the moon, NASA told the news outlet. 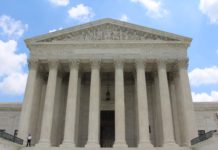 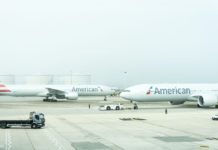