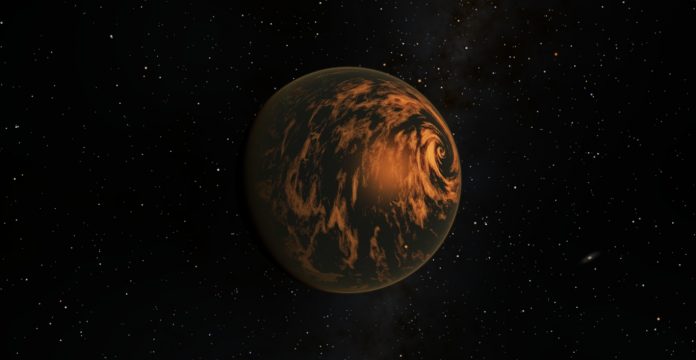 >>Follow Matzav On Whatsapp!<<
Astronomers have potentially discovered another Earth-size habitable planet in our corner of the galaxy, according to new findings published in Astronomy and Astrophysics. The planet, which circles a small red star called Ross 128, may hold liquid water, among other conditions favorable for sustaining life. Ross 128 and the planet are only about 11 light-years from Earth.

Xavier Bonfils, of the Institute of Planetology and Astrophysics in Grenoble, France, told The New York Times that “Ross 128 is one of the quietest stars of the neighborhood.” Read more at the NEW YORK TIMES.