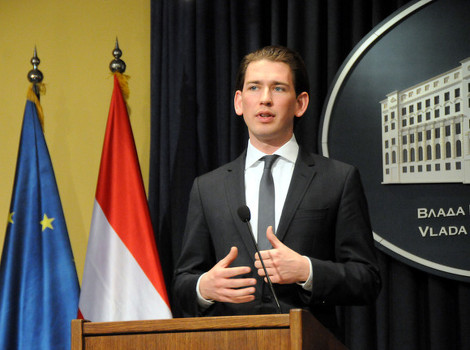 The People’s Party was set to win more than 31%. It is so far unclear whether the Social Democrats or the far-right Freedom Party will finish second.

Before the election, Mr Kurz served as Europe’s youngest-ever foreign minister, after he was appointed in 2013 aged just 27. Read more at BBC.