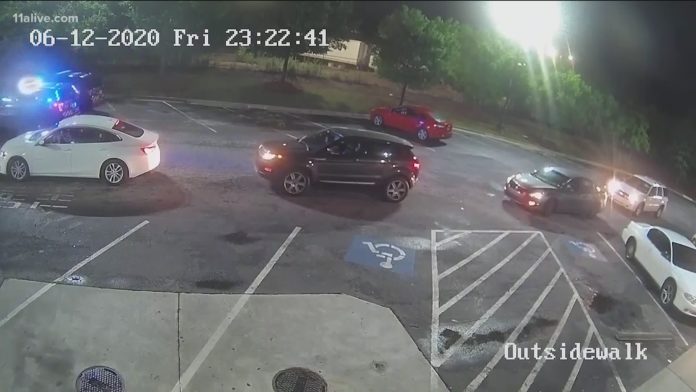 Fulton District Attorney Paul Howard said his office will decide this week if Garrett Rolfe, who was fired following Friday’s fatal shooting, will be charged in the case — and said that could mean a murder charge, he told CNN.

“(Brooks) did not seem to present any kind of threat to anyone, and so the fact that it would escalate to his death just seems unreasonable,” Howard told the network. “If that shot was fired for some reason other than to save that officer’s life or prevent injury to him or others, then that shooting is not justified under the law.”